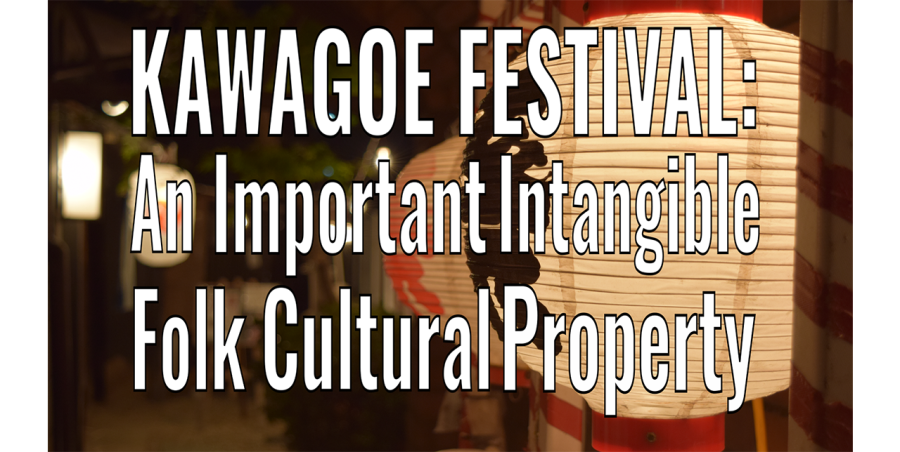 After having used my fool-proof methods of discovering places in Japan, I decided one weekend to go to Kawagoe – a city in Saitama famous for its traditional style buildings and candy penny street. In fact, the whole town is known as Little Edo due to its traditional feel from the Edo Period (1603-1868).

Little did I know, however, that this was the weekend of Kawagoe’s biggest festival with the Hikawa Shrine’s Float Procession. The first time I noticed something was happening was when I saw a large traditional float being pulled by a group of people. but no one else was around and I thought it was just a once-off practice.

But soon enough, I reached the heart of Kawagoe where throngs of people were gathered around the large floats as people from different areas in Kawagoe pulled their own unique floats. Luckily there was a nearby museum where I managed to grab a small pamphlet which proclaimed that I was currently in the middle of the “Kawagoe Festival: An Important Intangible Folk Cultural Property”

But instead of complaining, I decided to take out my camera instead. Below are some of the beautiful sights and sounds that I saw on my field trip to Kawagoe:

A fleet of large floats (3w X 4l X 8h) are pulled up and down the crowded streets. Each town has it’s own unique float and traditional wear.

As night falls, laterns are lit as the procession continues.

There was an error retrieving images from Instagram. An attempt will be remade in a few minutes.