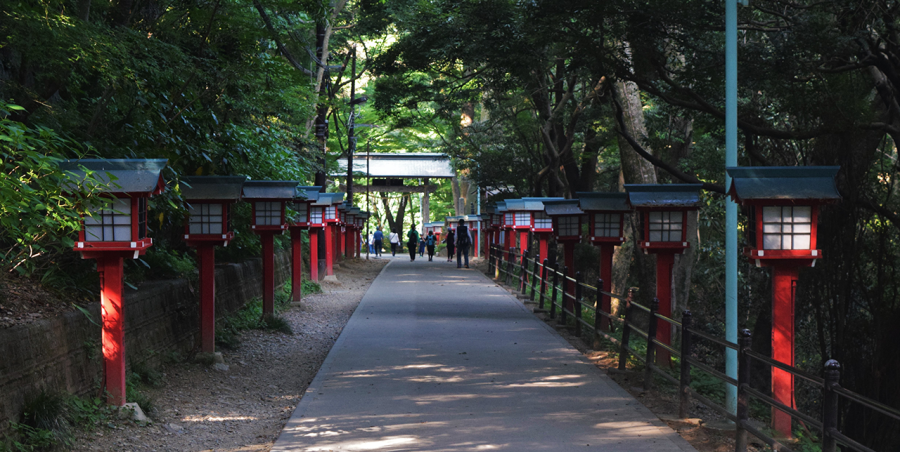 On a beautiful May Monday, a friend and I decided to take a hike up one of the many mountains that Japan has to offer. But because neither of us is fit enough to attempt the 3776 meters that is the famous Mt Fuji, we decided to visit the lesser known (but no less beautiful) Mt Takao. 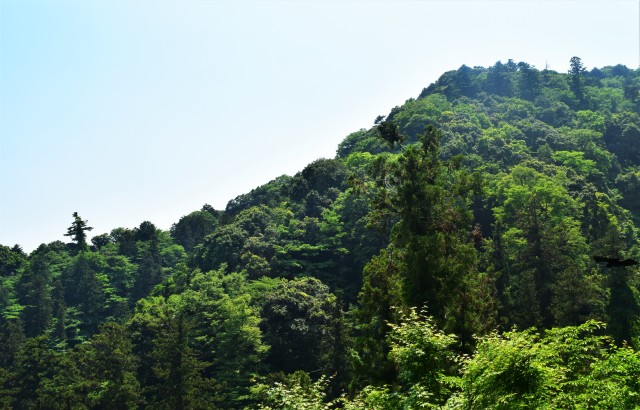 Located in the western part of the Tokyo prefecture, Takao-san is only 599m tall and about one hour away from the center of the Tokyo Metropolitan Area. Therefore, with it’s many winding paths, chair lifts and cable-car, Mt Takao is the perfect day-time getaway from the big city life. 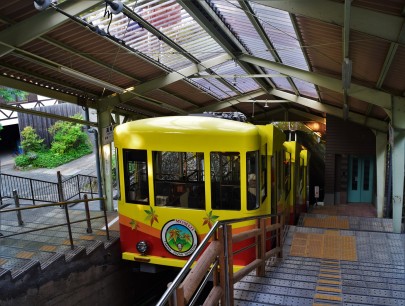 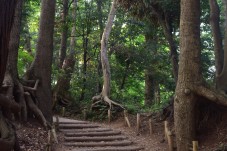 Fun Fact: In Japan, the suffix ‘san’ is used to show respect to people (much like ‘Mr’ or ‘Ms’ in English).

This sign of respect is also extended to mountains in Japan. Therefore, Mt Fuji and Mt Takao are actually more commonly known as Fuji-san and Takao-san.

Even if you don’t want to attempt the excruciatingly easy trek to the top of all 599 meters, the base of Mt Takao still boasts many traditional restaurants, a Takao museum, and a lovely hot spring.

But I’m not going to lie – you’d be missing out if you opted not to take a hike up Takao-san. Not only do you get a wonderful (if not slightly smoggy) view of Tokyo, but you can also enjoy the Japanese fusion of nature and culture. As I have said many times before, my favourite thing about Japan is picturesque nature that shrouds temples and shrines in dark green shade – the perfect combination of spirituality being at one with nature. 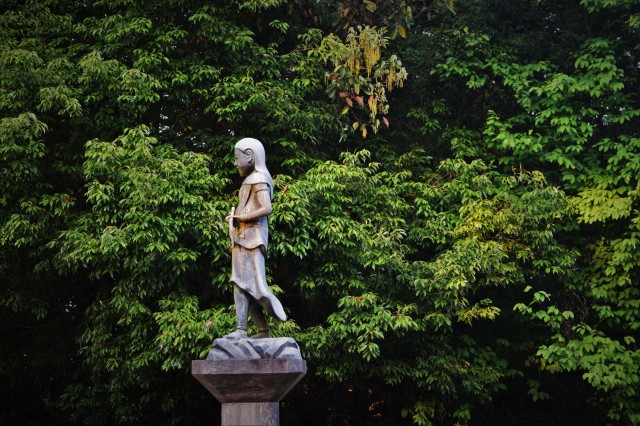 You see, Takao-san not only boasts wonderful trees and plants that provide shade throughout your entire hike, but it is also rich with history and culture. One of the many figures that you will see dotted around this mountain is that of the legendary creatures known as tengu. 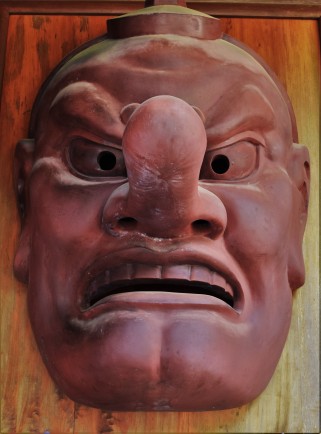 Fun Fact: While originally viewed as disruptive demons and harbingers of war, tengu are now seen as protective spirits of the mountains and forests.

Tengu are also shown to have bird-like characteristics – hence they are usually depicted with wings, beaks, and long noses. (How long noses are related to birds, I have no idea…)

Every temple and shrine on Mount Takao is indeed flanked by two particular tengu figures – one with a long, penis-shaped nose, and one with a more bird-like beak. Even the relics stupa (a temple donated to Takao-san from Thailand), has the fearsome-looking tengu keeping careful watch.

But aside from the trickster tengu, the temples and shrines on Takao-san are very breathtaking and definitely warrant a visit. With many statues of Buddah and other deities, the cultural heritage sites mix perfectly with the surrounding nature. 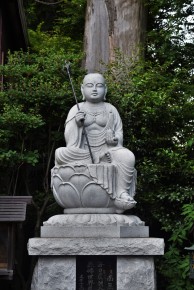 However, if temples aren’t your thing, there’s also a monkey enclosure half-way up the mountain where you can go and look at all the red-faced monkeys that are infamous in Japan.

Overall, Takao-san is a strikingly beautiful mountain and definitely worth spending a day there. Of course I went at the end of spring, so everything was pretty green, but I’ve heard that the best times to visit this mountain side is during early spring or autumn when a variety of colours are splattered all over the mountain thanks to flowers or changing leaves. (Just be careful: these are also the most crowded times of year).